On this occasion the NBSK would like to introduce a new test category.

It is said that oldest extant record book of Japanese swords is the Kanchi’in bon Mei Zukushi. This book, regarded as the ‘father of oshigata’, only recorded the nakago shapes and types of yasurime (filemarks). In later books, blade shapes, signatures, and characteristics of the hamon and so forth would be recorded as close to the originals as possible. Today, paper is laid on the blade and a rubbing is taken of the shape and inscriptions. Then the hamon and activities are meticulously recorded by drawing in ink or pencil. The result differs from photographs in that it is precisely recorded data and reproduced in scrolls and books.

The term Oshigata is well known inside and outside of Japan. Oshigata are not only recognized as valuable data, but the various differences in production technique display the artist’s level of skill and understanding of the subject matter. Also, there are various reasons that people produce oshigata. Some artisans like to keep a record of their own works, polishers may keep a record of the famous swords that they have polished, or a sword enthusiast may keep a record of a sword they have owned to pass onto their grandchildren. It is known that there are many people who continue to produce oshigata.

However, until now there have been only very few instances where artists have had a chance to display their oshigata prowess. By exhibiting oshigata as well as swords, we hope that the viewers will gain a deeper understanding of the Japanese sword, and an opportunity to appreciate the role of oshigata in the world of Japanese swords.

Therefore, we warmly invite you to try your hand at producing oshigata, and enter our competition. 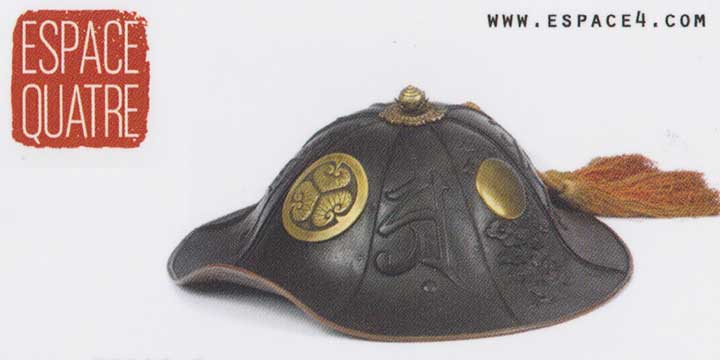